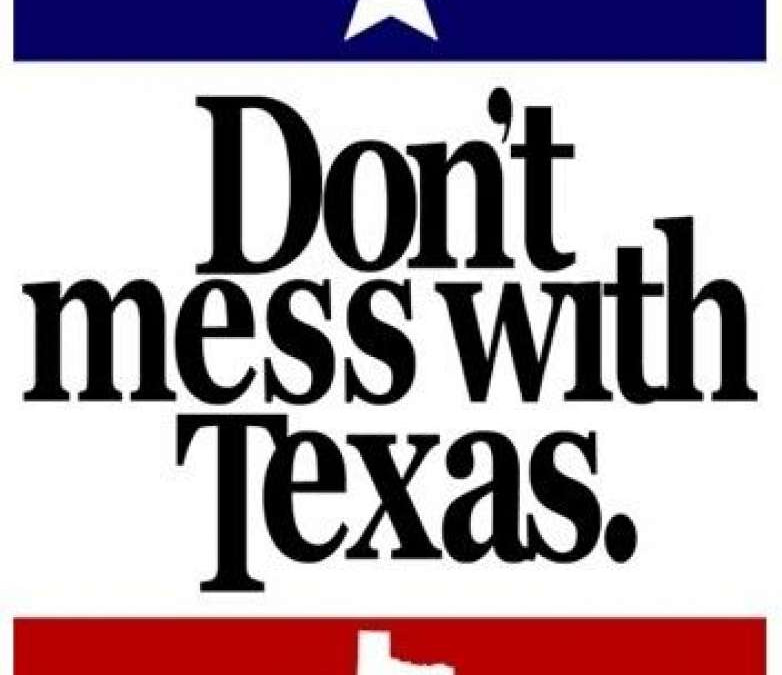 In the early 1980s, the Texas State Department of Transportation was spending over $20 million a year picking up highway litter. After researching the situation, they found that most people littering were blue-collar men in pickup trucks throwing bottles and cans out there car windows.

The State partnered with the firm GSDM to create a marketing campaign persuading people not to litter.  The campaign eventually became known as “Don’t Mess with Texas.” The campaign would feature advertisements across many mediums featuring well known Texans telling people not to litter. Early on, the campaign struggled, and some thought it was never going to gain traction.  After some trial and error, they figured out that the problem was not the message; it was the messengers. The first ‘faces’ of the Don’t Mess with Texas campaign were political figures and well-known business professionals.  The ‘blue-collar pickup truck’ crowd that was doing the majority of the littering was not receptive to the message because they felt no connection to the spokespeople whose lives could not be more different from their own. Most of the people littering had nothing in common with the people in the advertisements.

GSDM then decided to change the campaign ‘faces’ to people known and admired by the audience they wished to influence. During the 1985 Cotton Bowl football game, the famous musician and Texan Stevie Ray Vaughn performed at halftime, adding the phrase “Don’t Mess with Texas” to the end of a song while looking directly at a camera. This moment served as the campaign spark, and the State immediately started to see a littering decrease. Subsequent campaign hosts included Willie Nelson, George Foreman, Joe Ely, and King of Tex-Mex Rock and Roll Joe Carrasco. The “Don’t Mess with Texas” campaign has now been going on for over 35 years, has significantly decreased littering on Texas highways, and saved the state millions.

One of the common ways we make this decision is by developing a trusted content provider list in our brains. While most of us don’t have an actual list, we have a general idea who is on it. Take 24 hours and pay special attention to what news sources you view, what emails you open, what podcasts you listen to, what information you subscribe to, and what people in the world get your attention and consideration. These are your trusted information sources. If an advertiser is not within this circle, in most cases, you are not going to consider what they are saying beyond skimming the envelope and throwing it in the trash. We see an example of this playing out culturally every day. Think about the way you consume politics. If the message comes from someone you trust, you will consider it. If it comes from someone you don’t, they could be offering you gold bars, and you are not going to listen.

One of the most common museum topics during the pandemic is how to expand our audiences. A common mistake is focusing on advertising in new mediums with first structuring a message and messenger that matches the new audience you wish to influence.   Effective marketing only works when you treat message, messenger, and medium as a three-legged stool. The most common mistake I see is when an organization takes communications developed for its primary audience and runs those communications in new mediums aimed at new audiences without customizing the message and messenger. This is a waste of your limited money. Like the Don’t Mess with Texas Campaign, the new audience you are attempting to attract is not listening to your museum’s messages. You are not one of their trusted content providers. They will glance at the headline, see your logo, and mentally throw it in the trash.

To reach new audiences, you have to meet them on their turf. When you plan a campaign, you should develop a prospect profile. As part of this profile, create a two-step ‘trusted content provider’ profile. Similar to what Texas did with the anti-lettering campaign. First, you want to brainstorm a persona of the type of person your audience respects and admires. Second, brainstorm the people in your community that matches the profile and maybe promote your museum to the potential audience.

One museum I spoke with in San Diego wanted to reach the white-collar executives in the community, so they got a local highly respected CEO to promote the museum. He did ads that said, “I may be a hard-driving executive during the week, but when I want to get away, I come to the museum.” The ads led to the museum seeing an increase in white-collar professional driven admissions and donations. If they did not find an effective messenger, the campaign would not have resonated.

Want to reach new audiences, remember that the messenger is as important as the mediums and the message.