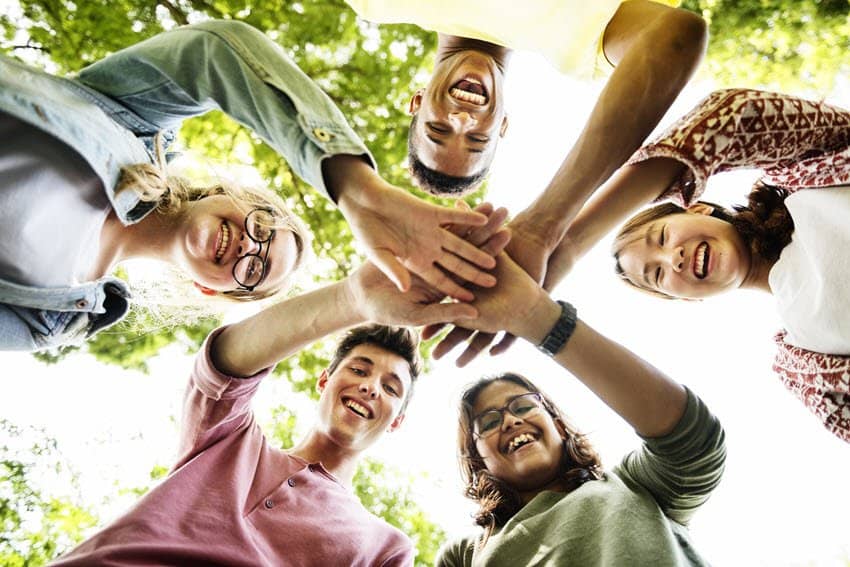 So, you claim that you want to shake things up, come up with new ideas, implement true out-of-the-box innovations.  One of the most important steps toward this goal is creating a team that will drive discussions that take you far from the current perceptions driving your museum.  Regardless if we are talking about employees, board members, donors, or influencers, one think is universally true – THE SAME VOICES CREATE THE SAME DISCUSSIONS, AND THE SAME RESULTS.

Recruiting diverse voices requires an active strategy, it does not happen by accident.  One of the most common errors regarding team building is hiring too many people with backgrounds and world views similar to our own.  Many museums have policies or processes (often informal) that cause us to end up with a high number of team members with similar backgrounds, educations, and experiences to our own.

Tendency to recruit voices similar to our own occurs at every museum level.  When we recruit board members, for example, the first thing we often do is ask current board members if they know others, they think will be a good fit.  People tend to be friends with other people that live similar lives to their own, as such, the museum ends up with new board members that offer opinions based on the same general perceptions that exist in our current boards hive mind.  The same thing happens in hiring, we often hire people like us because we feel a rapport with them.  For example, during the interview, we had a great conversation about music.  We love the same band, have the same friend, do the same activity.  We think we don’t give significant weight to such things, but more often than not, we do.

As a museum, if you want to truly innovate, you need to bring in voices different from your own.  I’m not talking about people you will disagree with on minor points, I’m talking about people with opinions you will hate.  If you truly want to innovate, you need to invite and empower voices that see the world differently than you.  People from different backgrounds, different value systems, different experiences, and different points of view.   Seeking these unique and valuable voices out should be on your radar at all times.  When is the last time you had lunch with someone that truly scares you?  When is the last time you opened up a conversation with the oddest-looking person at the library on a Saturday afternoon?  When was the last time you went to an unconventional event in town simply to see viewpoints you have never considered and activities that make you uncomfortable?

Lastly, here’s a different, but related challenge.  Would great people work at your organization?  People that change the world work in unique ways.  Some work 48 hours straight when affixed to a project, some are challenging to work with in one way or another, most do not conform to an average company’s daily way of doing things.  If I found the most compelling and potentially awesome, kick-ass, really could greatly move the bar, potential employees in your community, would they work for you, or would they get frustrated quickly and move on?  Is your goal retaining the statue quo, or creating a culture that is remembered for empowering greatness?  Its usually ONLY one or the other.

Equally as important as recruiting people with perspectives different from your own is empowering these voices.  Here’s a quick tip:  If you don’t go home frustrated at least a few times a year because a person in your team does not get what you are saying or you do not get what they are saying, you are not empowering unique voices.  Well intentioned disagreement has led to some of the biggest breakthroughs in history.