The Great Resignation and the Museum Industry

One of the hottest topics in the museum space is the great resignation.  According to the Bureau of Labor Statistics, over 8 million US employees quit their jobs in August and September.  Over 10 million jobs are currently available in the US.  While the museum sector has not seen the level of employee resignations that some other industries have, we are not immune to the trend.

END_OF_DOCUMENT_TOKEN_TO_BE_REPLACED 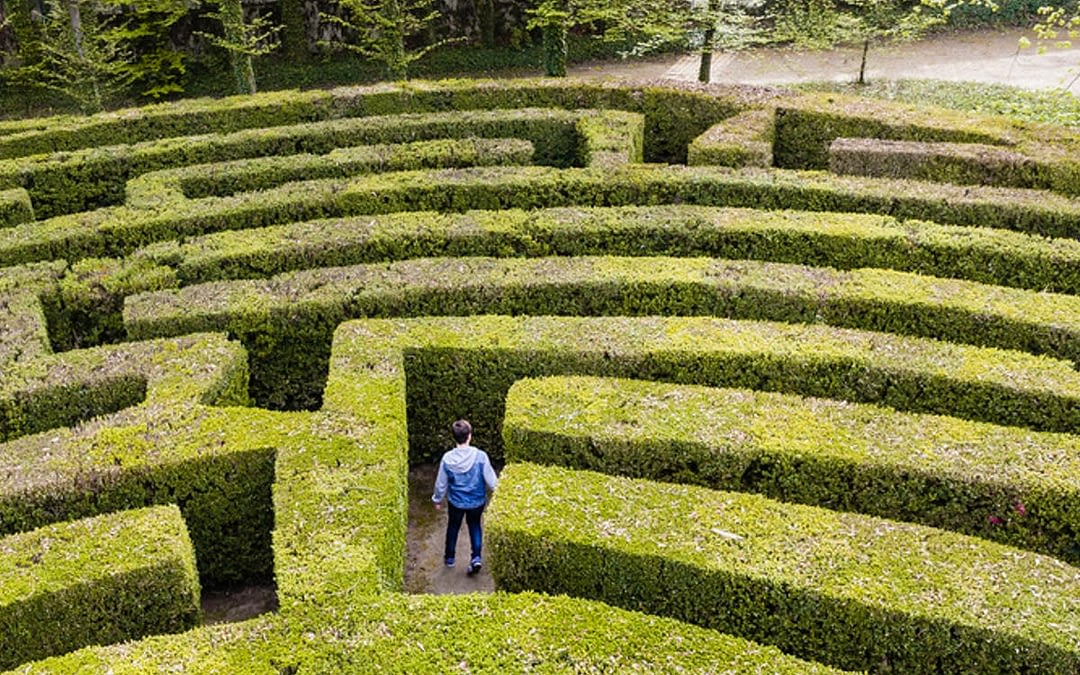 Hurdles That Limit Your Museum’s Admissions

As organizations in the tourism space, we spend a lot of time creating materials designed to capture people’s attention and convince them to spend their limited time at our facility. This is time well spent, as the battle for people’s attention is as competitive as ever, but it’s only one step toward ultimately getting people to your museum.

END_OF_DOCUMENT_TOKEN_TO_BE_REPLACED

One of the Most Common Innovation Blockers: “We’ve tried that Before”

We have all been in THAT meeting.  Your team is bouncing around ideas, and someone comes up with something that sounds promising.  Less than ten seconds later someone says, "We've tried that before, and it didn't work." Language like this carries a heavyweight as we...

END_OF_DOCUMENT_TOKEN_TO_BE_REPLACED

As we all deal with varying degrees of decreased visitor numbers, it is more important than ever to increase current supporter involvement and gain new supporters through efforts beyond physical visitation.  In today’s article, I will discuss the importance of using email marketing segmentation and automation functionality to increase current supporter engagement and take people new to your museum from awareness to brand knowledge and involvement.

END_OF_DOCUMENT_TOKEN_TO_BE_REPLACED

Over the last six months, I have been excited to see the new digital programs implemented by museums worldwide. I’m excited about the creativity and ingenuity that has gone into truly unique new offerings that have gone from concept to launch amazingly fast in response to the pandemic.

Whenever we launch programs outside of historical perceptions of what is possible, there are always influencers who do not believe the new offerings will work.  Every innovation comes with its own naysayer.  It just comes with the territory.  In this article, I will talk about one of the most common traps organizations run into while in the early stages of launching something great.

END_OF_DOCUMENT_TOKEN_TO_BE_REPLACED

The Pandemic, Pricing, and Your Museum

As we all struggle with revenue shortfalls, many museums are reducing the price of core offerings as an effort to bring in short-term dollars. Before cutting the price on your core offerings, consider a few fundamental pricing principles in order to maintain your brand and programming long-term value.

END_OF_DOCUMENT_TOKEN_TO_BE_REPLACED

MUSEUM QUICK TIP – You Can’t Shrink Your Way to Growth

In the early 1990s, downsizing became the hot trend throughout the for-profit corporate world.
Companies would make deep employee cuts, causing profits (and often stock prices) to rise, making senior executives temporarily look like heroes. While this focus on downsizing made the balance sheets look good in the short-term, many of these firms felt the impact of their cuts long-term. While claiming they were ‘cutting the fat,’ in most cases, they also cut a large chunk of the muscle. As critical departments and good employees went by the wayside at many firms, the quality of company products and services diminished, and ultimately revenue dropped

END_OF_DOCUMENT_TOKEN_TO_BE_REPLACED

Reader Question – Our Museum is going to close for six months.  Should we keep posting on social media?

Question from Reader – Our Museum is going to close for six months.  Should we keep posting on social media?

END_OF_DOCUMENT_TOKEN_TO_BE_REPLACED

Get weekly tips on becoming a world class museum