It’s getting harder for museums to get attention as people are crushed with more information than ever. I help museums find more potential visitors and turn visitors into long term supporters by implementing marketing, communication, and retention programs that have led to results in other organizations. The result is a healthier, growing museum on a path to a more sustainable future.

My name is Frank Bennett and I love Museums!  My goal is to help 10,000 museums get more visitors, engage their audience, make a bigger impact, and ultimately achieve greater success. 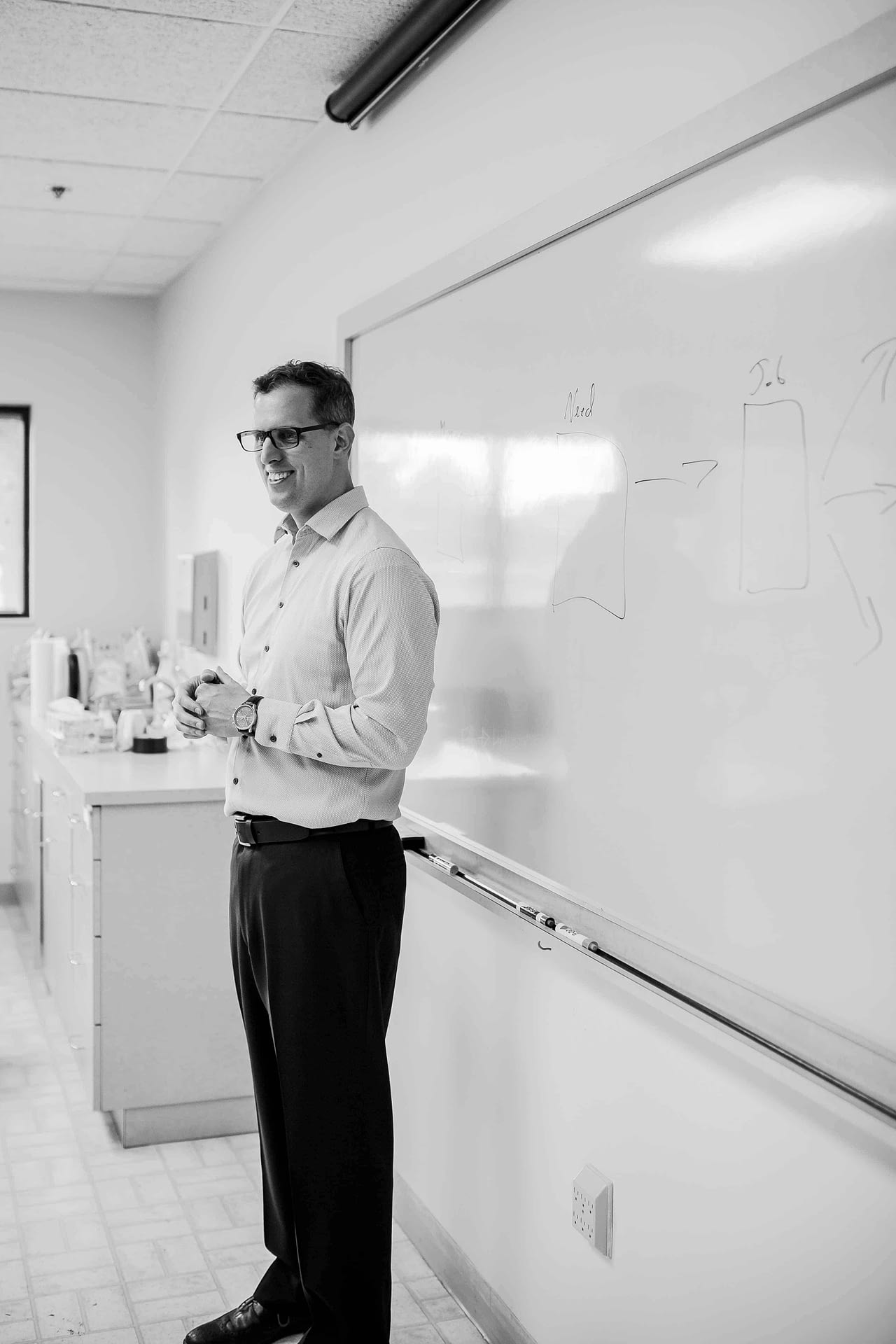 I take my experience in strategy, marketing, and behavioral economics, and bring it to the museum community in an effort to help every museum create world-class results.

Why I love museums?

Museums are one of the bedrocks of society.  Museums represent who we have been and who we aspire to be.  Museums preserve the legacy of humanity, chronicle the history of the human story, enrich our lives, introduce us to unique perspectives, and ultimately ascend us as societies.  Without museums we would be a different people.  The sustainability and growth of museums are critical to our ongoing development as a society.

I have spent most of my professional career in strategy and marketing.  From 2005 to 2011, I was a consultant helping for-profit and nonprofit organizations with annual revenue under $50 million a year with general market strategy, message development, retention programs.

In 2007, I published my first book.  The Breathing Organization is a leadership book written as a fictional story.  It is available from Amazon.com.

In 2011, I became the CEO of The National Quilt Museum in Paducah, Kentucky.  In the eight years I have been at the job, the museum has grown over 50% in visitation, received TripAdvisor Certificate of Excellence 7 times, received the TripAdvisor Hall of Fame recognition in 2018, was named one of the ’25 Best Museums in the South’ by Southern Living Magazine, and has been featured in USA Today, CNN Travel, National Geographic, Martha Stewart Online, The Chicago Tribune, and many more.  Paducah has also been recognized as a UNESCO Creative City.  A museum in a town of only 25,000 people, The National Quilt Museum annually sees visitors from all 50 states and over 40 foreign countries.   I’m blessed to be able to make an impact at this museum, and I want to help museums around the world achieve this level of success!

Check out my latest article

The Great Resignation and the Museum Industry

One of the hottest topics in the museum space is the great resignation.  According to the Bureau of Labor Statistics, over 8 million US employees quit their jobs in August and September.  Over 10 million jobs are currently available in the US.  While the museum sector has not seen the level of employee resignations that some other industries have, we are not immune to the trend.