Innovation and The Power of the Status Quo 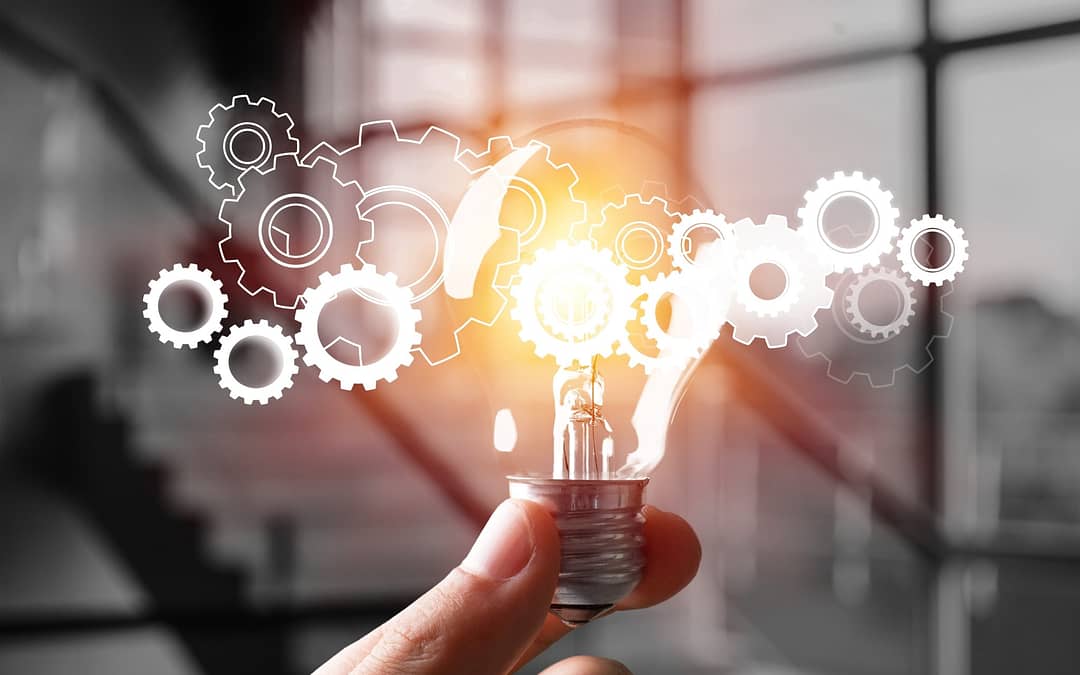 As museums, the way we operate on a daily basis is familiar and comfortable.  We have done it over and over, there is little operational risk, we have deep knowledge of the process, and we have years of experience.  We feel safe repeating core business practices that have provided us historic success.  Unfortunately, even excellently implemented, our core business engines will not overcome the external forces of today’s competitive environment.

Launching new initiatives, especially initiatives significantly outside of a museums core offering, is uncomfortable at personal and professional levels.  The process is not a straight and clear road like our core business model tends to be, it’s a rocky road with many turns that causes us to worry about the money we are investing, the perceptions of stakeholders, the time the team in investing, and the possibility of failure.

All of these forces are like a magnet pulling us back to the ease and calm of the familiar.  In my experience, most ‘change’ initiatives are doomed before they ever have an opportunity to succeed.  I rarely come across innovative initiatives that, in retrospect, were given enough time to fully mature.  As an organization takes a new initiative from idea to plan to implementation, the amount of stress increases.  They have spent a lot of money that could have been spent elsewhere.  The returns almost always come slower than they thought (or at least slower than they hoped).  There is always a naysayer among the Board of Directors, team, or other formal or informal influencers (it’s a rule, every great innovation comes with its own naysayer).  It becomes easier to abort the effort and regress back to focusing on the core business.

The paradox is that it feels like a breath of fresh air at the moment you make the decision to put an end to the new initiative.  The stress you were feeling as you navigated the rocky road falls off your shoulders.  Unfortunately, this regression back to the low-risk core business is one of the fallacies that leads the museum toward long-term decline.  If you don’t evolve, you fall behind.  Choosing to reduce what you perceive at the time as risk, often simply slows the speed in which the organization declines.

Just because a new project takes longer to mature than originally estimated does not mean it’s a failure.  Almost every new initiative I have ever been a part of took longer than we originally estimated.  As new initiatives are more unknown than known, timetables are always sum what arbitrary, and usually more optimism than realism.  There are always more variables and more hurdles than you initially think, and the full-functioning new program that eventually comes out of the effort rarely resembles the initial concept.  This is what innovation is about.  Innovation is a process not a zero-sum gain.  When you meet hurdles, it’s time to evaluate and adjust, not to jump ship.

Remember that coming up with ideas is an often-over-emphasized micro-fraction of the innovation process.  Effective innovation starts with creating a psychologically safe culture in which all team-members are empowered and incentivized to be part off a culture that rewards vulnerability, open ideation, and really great mistakes.  Without the right team and culture, you will never effectively innovate.  Lastly, the implementation process can also make the difference between progress and stagnation.  Going from ideation, to analysis, testing, and launch requires a structured process, otherwise its easy to get of course.

Don’t let fear block your museum from effectively evolving.  It’s impossible to shrink your way to success.  To truly achieve sustainability, you have to continuously evolve.