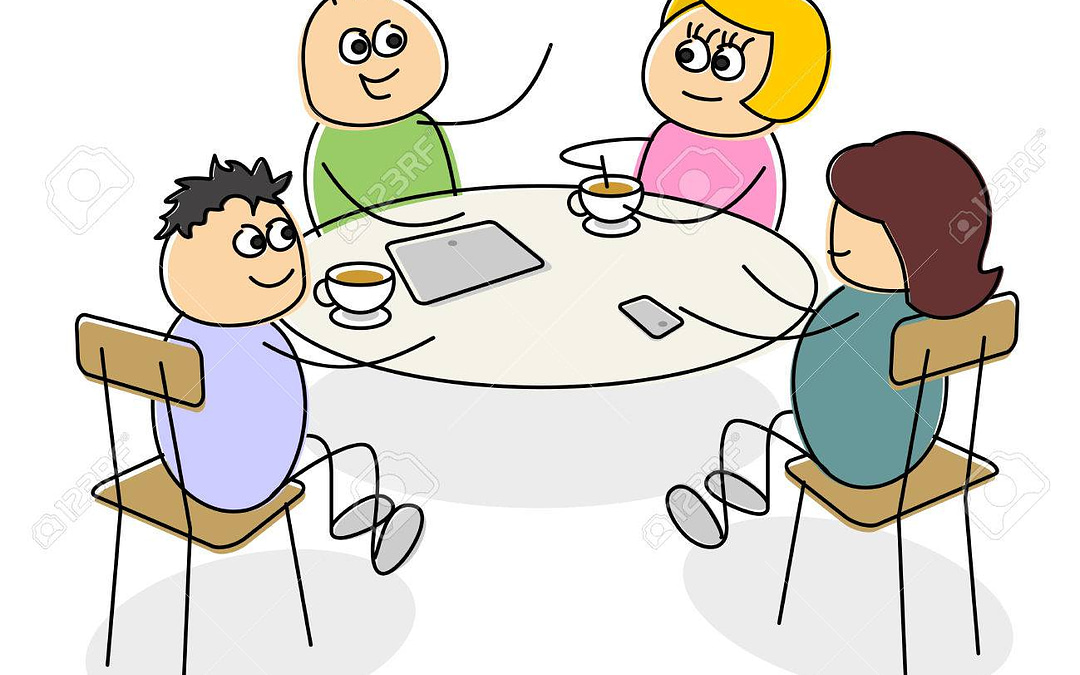 One of the big reasons for poor decision making has to do with our meeting formats. Typically, a small group of 3 to 10 people come into a room and have a discussion that starts with someone saying, “So what does everybody thing.” This leads to one to two hours of discussion on the topic as a whole. The error in this format was actually at the beginning when the meeting participants started with a discussion of the main question. Critical decisions include many facets and many nuances. The key is a meeting process that forces many decision elements to the table.

When each participant hears, “What do you think,” they reduce all the ideas they have on the topic into a list of no more than three to five that they feel most strongly. They know the meeting time is limited, and the number of times they will speak is limited, so they focus on the points they think are most important. This mental process has elements that are conscious and subconscious. As we are all inundated with data, we reduce inputs into the lowest terms all day long. In many facets of life, this is a productive tool, but not when making important decisions that deserve complex consideration.

Starting with an open discussion of the main question causes a few common hurdles. First, as humans, our initial judgment is generally not as valid as we often believe. As mentioned above, most of the time, people come into meetings and discuss a handful of topics that they think are most important with little research in advance. Human beings are loaded down with cognitive bias. Not only is each person going to shrink their analytic processes to a few points they find most relevant, but these points are littered with experience and perceptual bias. A full conversation on decision-related bias is a topic for another day, but for now, here are some of the most basic to keep in mind. One of the most relevant biases in this scenario is what behavioral economists call ‘availability bias.’ Simply stated, we give higher credibility to thoughts that come to mind most readily. This is also one of the reasons we give more credibility to brands that we see more often.

You see this every day with news articles. People love to forward items that support their current beliefs, but we rarely give fair consideration to articles that disagree with our point-of-view. It’s also in our nature to watch the fireworks.

We will give higher credibility to the items that grab our attention and give us an emotional rush. Conversely, we will sometimes downplay the analytic analysis. This tendency is obviously at the root of how sales work, but often in meetings, people are selling their point of view even if they are unaware of it.

If you think that you are an exception to these rules, or in some way you are smarter than this and can overcome such errors, I invite you to Google “Worst business decisions ever made.” I assure you, meetings that included Ivy League graduates with hundreds of years of experience often produce a terrible decision if the group does not follow a good meeting process.

Second, often the devil really is in the details. Or at least what each person perceives to be details. Going back to our “What do you think,” meeting style. In this format, the topics that each person in the meeting perceive as most important will consume the majority of the meeting. Think of a meeting you had in the last year. If you were to analyze topics per meeting minute, you would find that a small number of topics consume a large percentage of the meeting.

These are the items that each person in the meeting ‘felt’ was most important, not the items that were actually most important. If you chose to go forward with the project, take a look back and think about how many topics that didn’t even come up in that meeting are now critically important. Interestingly, more often than not, many of the topics that were never discussed but ultimately became highly important were on people’s minds at the original meeting; they just got swept under the rug. An analysis of meetings that led to historically significant poor decisions; quite often, there was a voice in the room that thought a particular topic needed more emphasis. Still, they were either outvoted or simply out muscles by people speaking louder or with more influence. Famously, there were Wal-Mart executives that believed the company needed to get into digital to compete with Amazon and other competitors decades before they took the plunge.

Here are a few rules to follow when meeting about important decisions. This is by no means the final word on the topic, but it will get you started.

By using this meeting format for important decisions, you end up with a much more productive conversation in which many considerations are included and given the weight they deserve. In may take a little longer to make decisions this way, but the results will be significantly better.